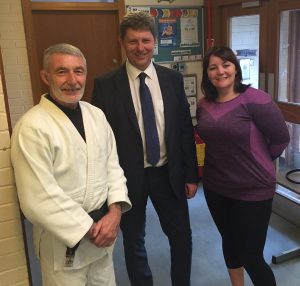 Stewart McKinnon from M&S Accountancy and Taxation  joined Louise White, ActiveSchool’s co-ordinator for Woodmill HS, Dunfermline and Jim Feenan to present a cheque for £2945 raised from his company’s 2016 charity golf day.   Fighting Chance Project (Scotland) are delighted to have received such a significant amount from the fund raiser which is very much appreciated. 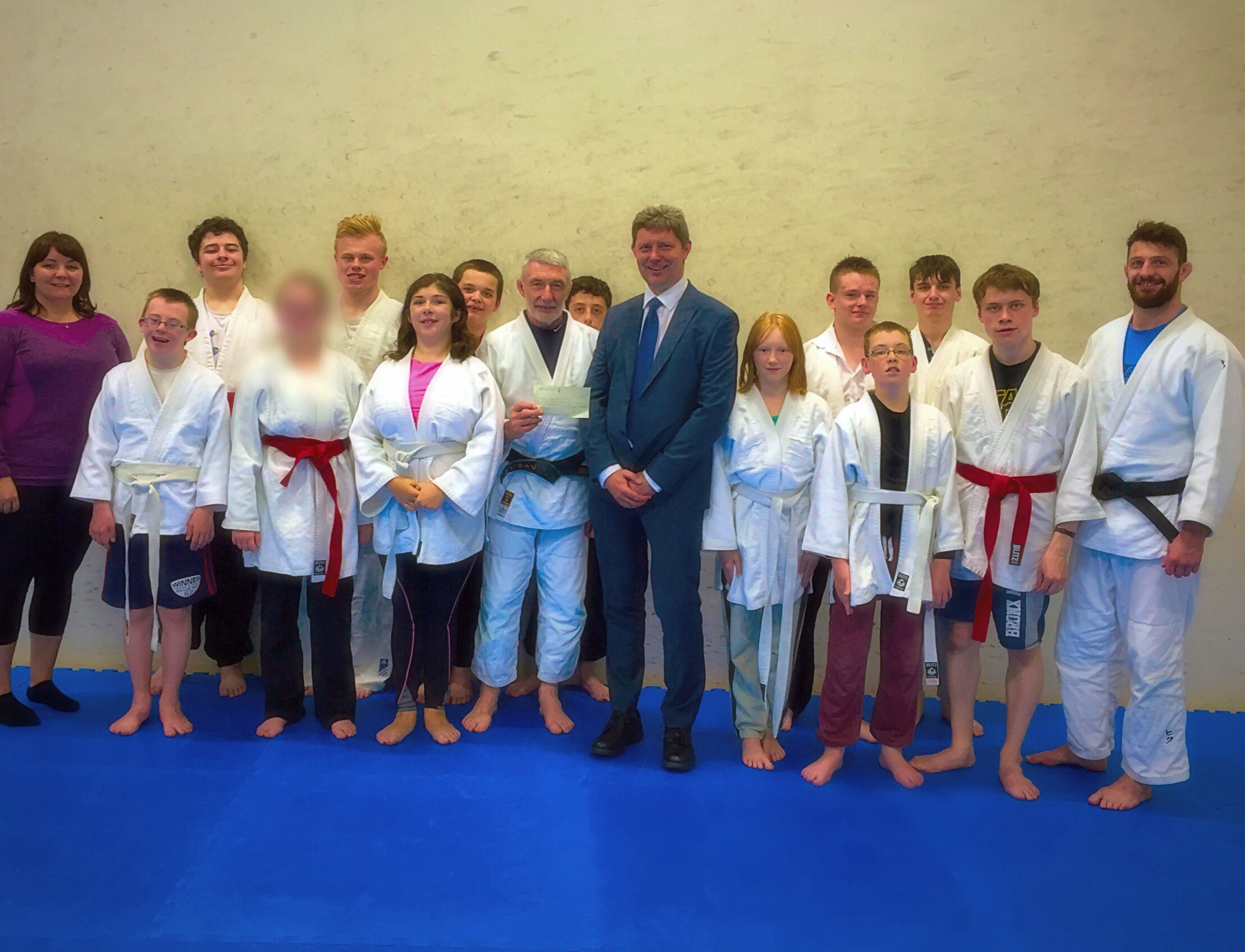 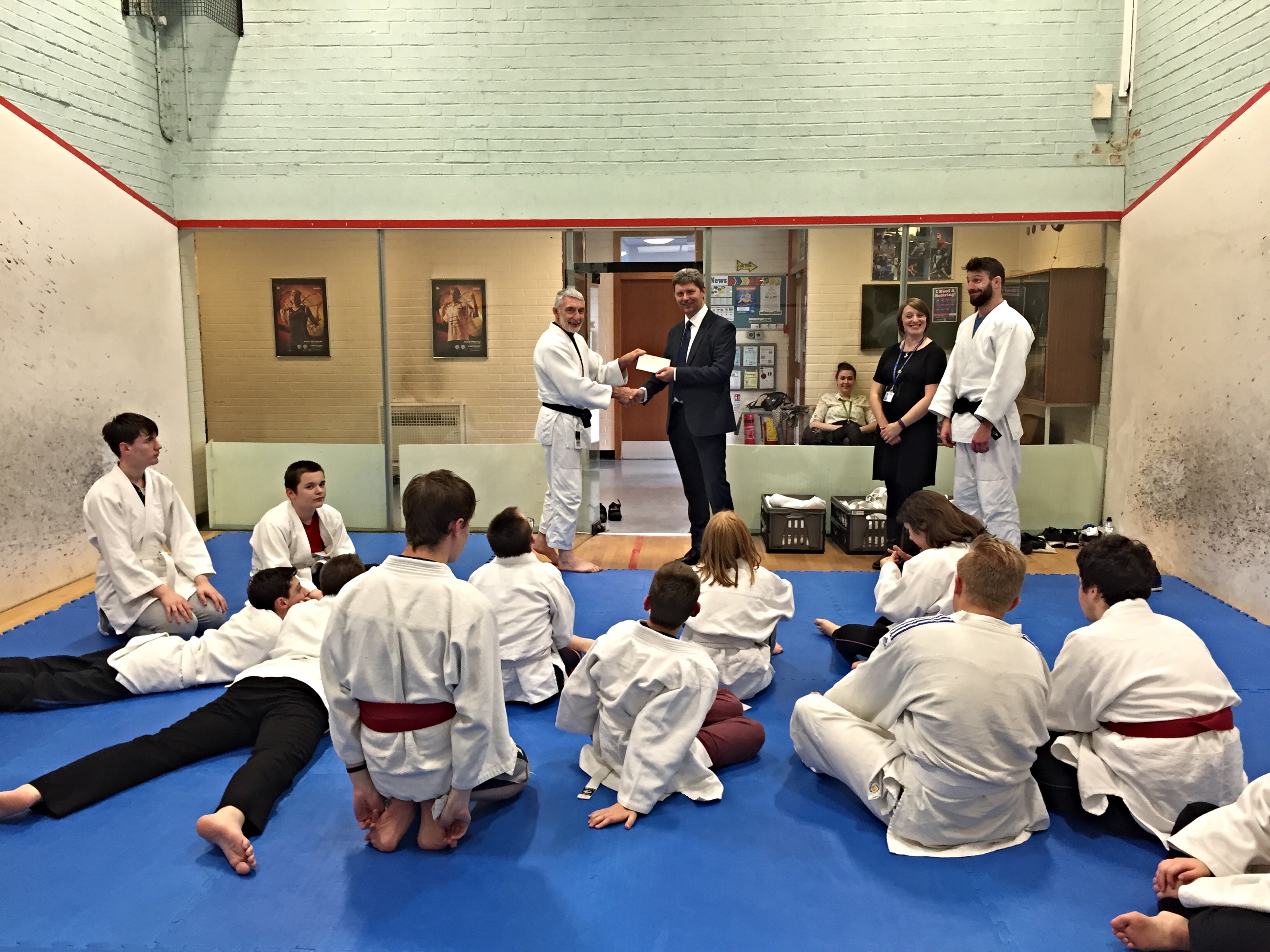